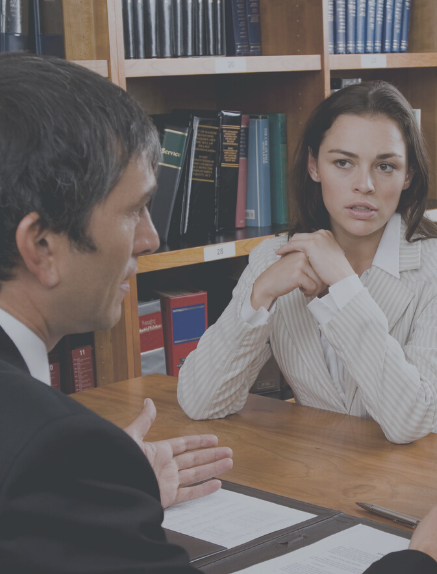 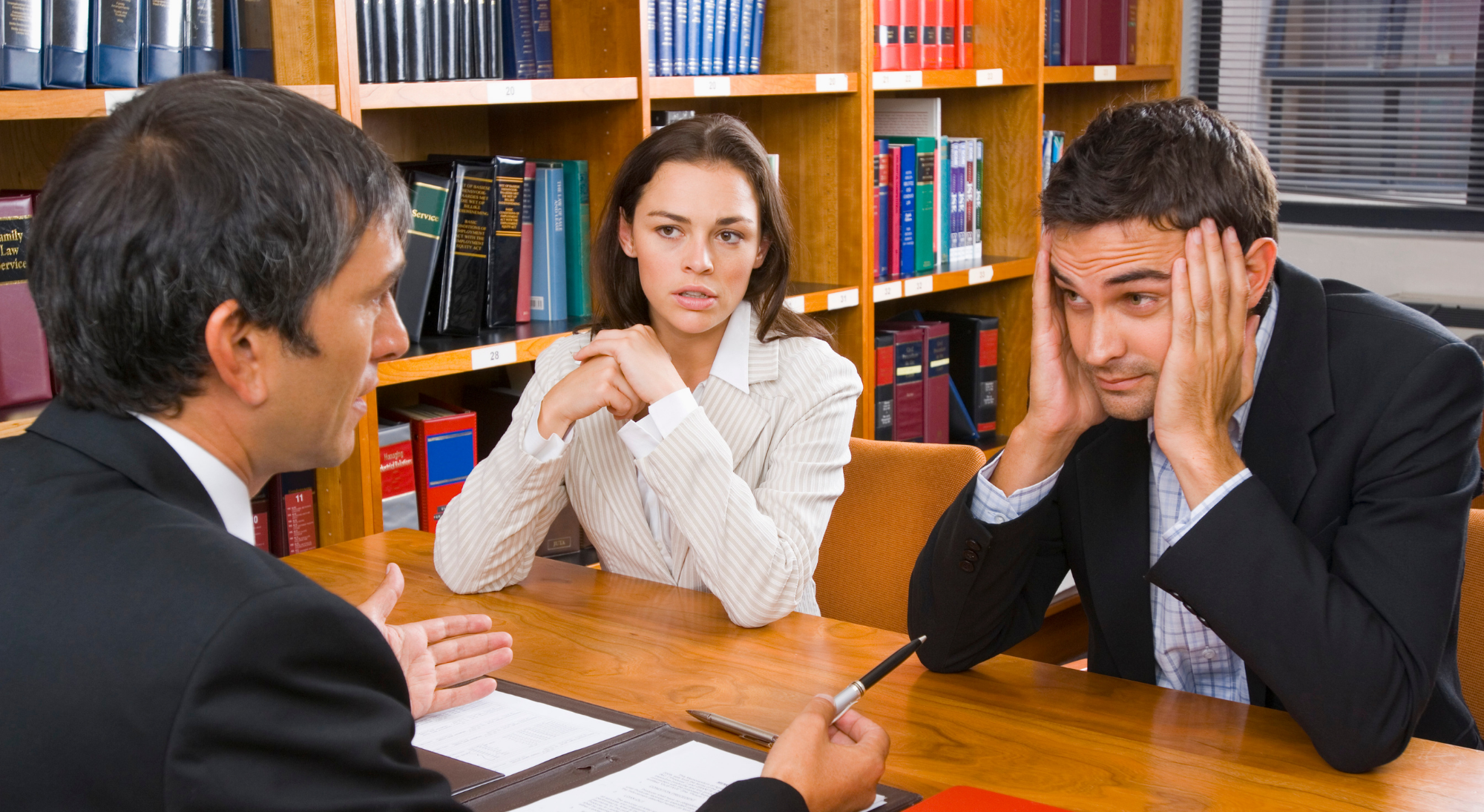 If you think you have been unfairly left out of a Will, you can contest it by initiating a claim for further provision under a Will (also known as a ‘Part IV Claim’). In this case, you are asking the Court to make an order granting you further provision than that which the original Will writer left you under the Will. If you believe that the person who made the Will was not mentally fit to sign a Will at the time they did, or a third party pressured the Will writer into changing their Will contrary to their wishes, this is a separate matter to a Part IV Claim. To resolve this issue, you can make an application to the court seeking the Will be declared invalid.

Who is Eligible to Make a Part IV Claim?

There are only certain individuals who the court considers are ‘eligible’ under the Act to make a Part IV claim. These individuals include;

(b) A child or step-child of the deceased

(e) A registered caring partner of the deceased

(f) A grand-child of the deceased

How do Part IV Claims Work?

Part IV of the Act places a legal and moral duty on the testator of the Will to support people who are dependent on the testator or may have a strong moral claim on the testator for financial support, such as those mentioned above. As such, this section restricts what a person can do with their Will.

In determining whether or not to make further provision for a person making a Part IV Claim, the court will consider various factors which include, but are not limited to;

–  The nature and length of the relationship between the person and the deceased;

–  The moral obligations of the deceased and the person;

–  The size and nature of the estate relative to the provision made under the Will for the person;

–  Any physical, mental, or intellectual disability of the person 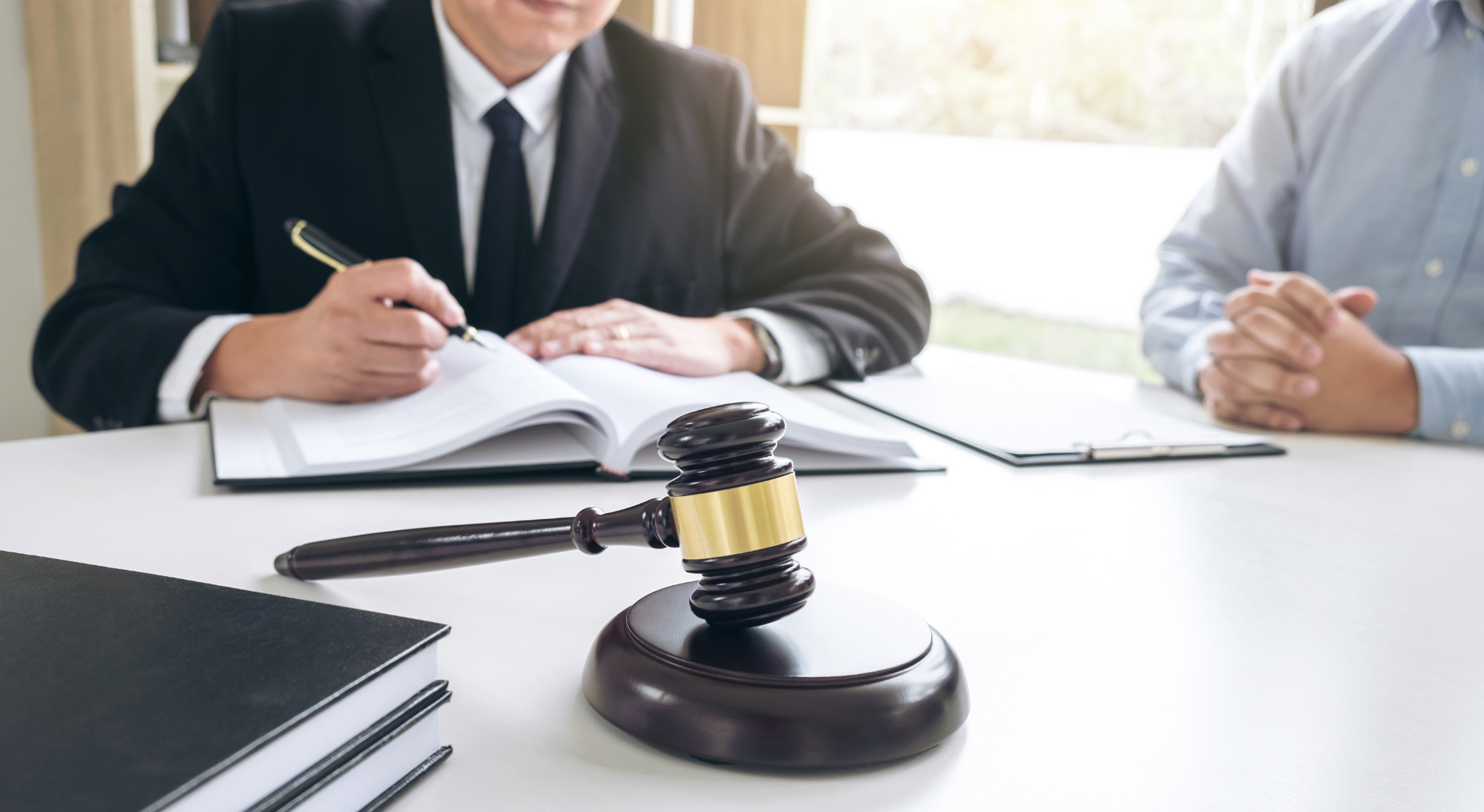 Prompt Legal Services is a team of experienced Will dispute lawyers, servicing families across Victoria. We focus on negotiating a successful resolution for both parties, letting them move on with their lives with peace of mind. We pride ourselves on achieving a just and equitable result for our clients, whilst minimizing legal expenses to the greatest extent possible.

Very recently, Prompt Legal Services represented the executor in a high-Profile large estate where the deceased had five children. One of the children lived overseas where Prompt Legal Services was able to negotiate a cheap settlement to remove her Part IV claim, and reduce the executor’s legal expenses. Another child went on to full court hearing where we were able to successfully represent the executor to achieve a fair result, and limit the amount of further provision granted to the child.

If you would like to discuss the prospects of success of your Part IV Claim, you can give us a call on (03) 9379 0877 or email us at info@promptlegalservices.com.au for a free initial consultation.

Wills, Probate, and Power of Attorney

The liability of Prompt Legal Services is limited by a scheme approved under professional standards legislation
This website uses cookies to improve your experience. We'll assume you accept this policy as long as you are using this websiteAcceptView Policy